An Aussie invented the fridge 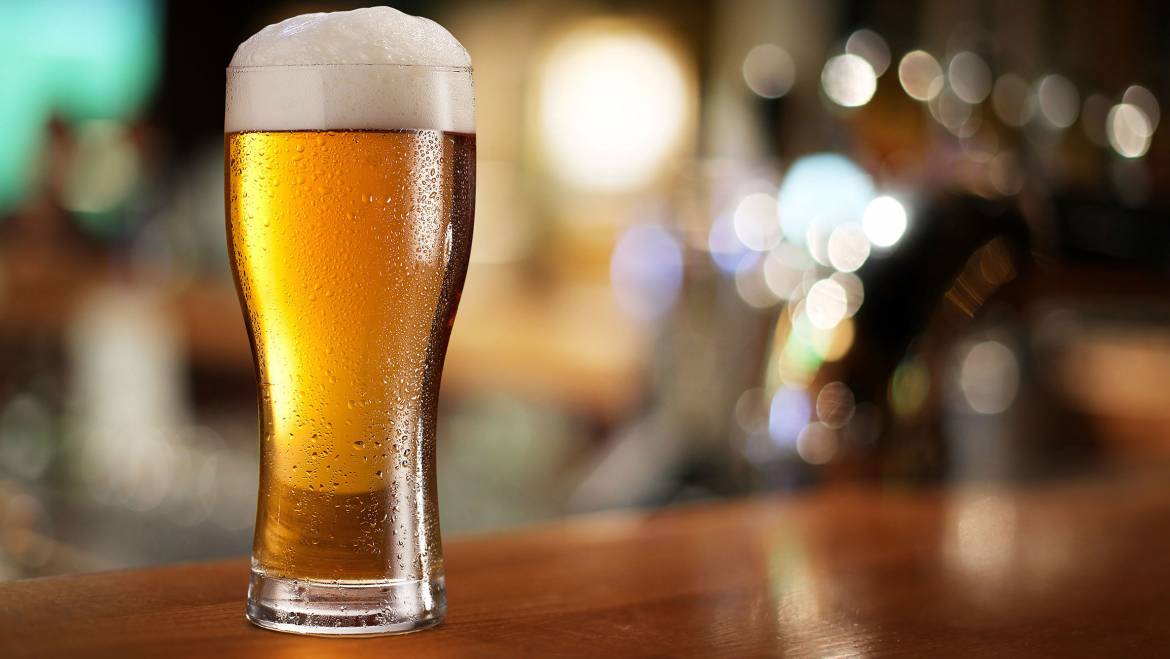 Did you know an Aussie invented the fridge and its first real use was to store beer? You really have to love this country…

On behalf of all refrigeration technicians and beer drinkers we should regularly be paying homage to James Harrison, whose technological advances in mechanical refrigeration meant our ancestors could get cold beer!

While the world had been using iceboxes to keep stuff cold for thousands of years before James Harrison was even conceived, the Scottish-born Australian was the first to invent and patent a mechanical system to create ice for refrigeration.

In 1854, Harrison created a commercial ice-making machine in Geelong, which he then expanded to create a vapour-compression refrigeration system, which he was awarded a patent for in 1855.

What made this refrigeration system unique was the use of a compressor to force vapourised ether into a condenser for cooling, where it turned back into liquid. This liquid then made its way through the refrigeration coils and turned back into gas, which cooled down the insides of the system. Apparently, the machine used a five-metre flywheel and could produce 3000kg of ice a day.

Harrison’s method of refrigeration is still used by fridges today, although the process has been refined significantly and ether is no longer the gas of choice. But what makes his invention especially brilliant and really signifies the extent of Aussie ingenuity, is that the first company to use his system was a Bendigo-based brewery, Glasgow & Co.