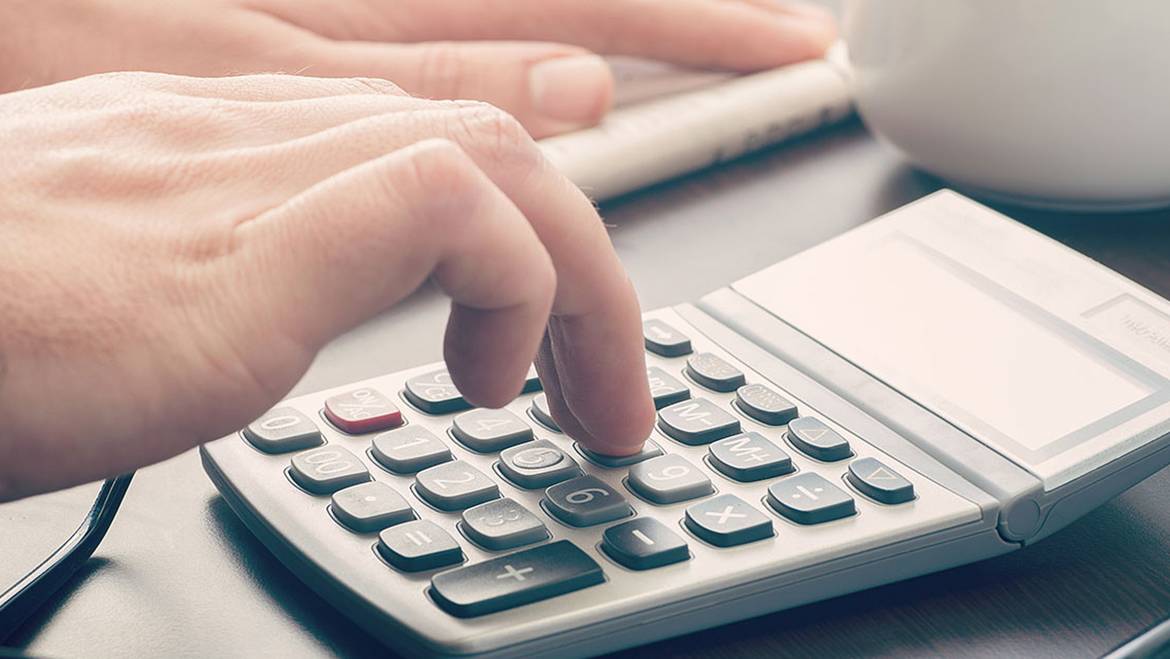 Cooling costs can vary dramatically between households and states, but as a guide, a bedroom-sized 2.5kW unit will cost up to $100 to run over summer, a larger 5kW unit can cost up to $200 and a small ducted system may cost up to $500.

Some simple strategies like closing windows and curtains to keep the sun out, using a fan if the temperature is below 30 degrees, and using door and window seals can substantially help cut costs.

Laura Crowden, a spokeswoman for comparison website iselect.com.au, says setting your air-conditioning between 23 and 25 degrees is comfortable and keeps costs down. “Every extra degree lower can increase energy consumption by around 10 per cent,” she says.

“Try to program and zone your air-conditioning, only using units in rooms that are actually being used. Cool living rooms during the day and bedrooms only at night”.

Crowden says fans only cost two cents per hour to run and are a good alternative. “They cool the temperature by two to three degrees. An added bonus is you can move them with you around the house,” she says.

Trevor Cheeseman says the number of air conditioners in Australia has doubled since the 1990s and three-quarters of households now own one – about five million units. He says running a refrigerative air-conditioning system costs between 80 cents and $3.00 an hour, adding between $150 and $900 to a summer energy bill. Check your energy plan to find out how much of your bill is made up of network charges and how much is consumption. Compare providers to see if switching plans will bring down your energy bill.

Cheeseman says it’s advisable to always take a safety-first approach when it’s hot and to always use your air conditioner. Adjusting the thermostat incrementally can help save money. “Research has found that while men like a temperature in the low 20s, women are more comfortable in the mid-20s. Turn your thermostat up one degree at a time until you notice it’s not cool enough anymore,” said Cheeseman.